Numberton is a puzzle game for one or two players, made for the early Sharp MZ home computers from Japan. The game shares some elements with Tron-like games, but the gameplay mechanics are based on numbers instead. It's easy to learn, but you'll have to plan ahead and be smart to obtain good scores.

The game may also be played as a two player battle puzzler, where the players try to kill each other by fencing each other in.

There are also various bonuses to grab, and the settings can be adjusted to play the game in many ways. Try to score over 5000 points – or can you reach 10 000 points? 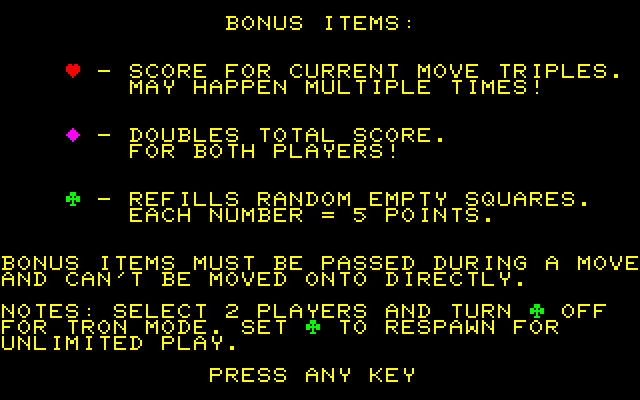 The file contains two versions, one specifically tailored for the Sharp MZ-700, and one for the Sharp MZ-80A/MZ-1200. The latter will work on the MZ-80K as well. Both versions have been designed to work with Japanese and European font ROMs.

You may download files for use with emulators, as well as sound files which can be recorded directly onto audio cassettes for use with real hardware.

Emulators are not provided, but needed if you want to run the game on a PC. The recommended emulators for Windows-based computers are EmuZ-80A, EmuZ-1200 and EmuZ-700. I do not recommend the commonly used Multi-Emu, as it is old and inaccurate.

The game is free to download, though you may name your own price if you want to support me.

If you pay 2 dollars or more, you also get access to a work in progress build of the PC-version (the full PC-version will be a separate product).

Like the concept? My friend Mikito Ichikawa of Mindware has created a PC game inspired by Numbertron, but with many new features and enhancements. It features a soundtrack by Namco legend Junko Ozawa, and is quite addictive. Check out Alice & You in the Planet of Numbers on Steam!

Numbertron in its natural habitat: 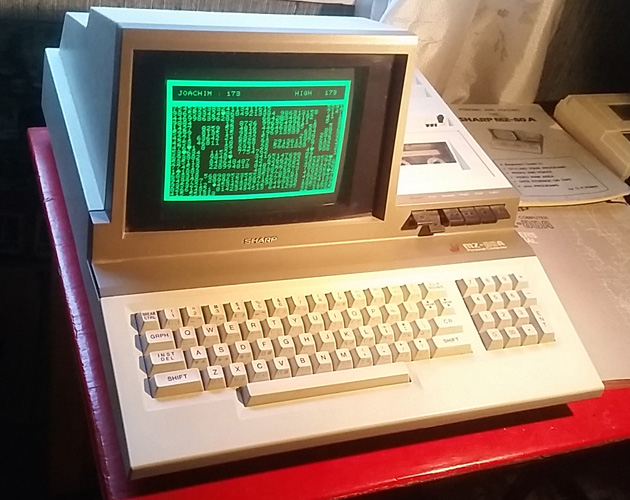 ARG Presents pulled the MZ-700 as their random platform for their most recent show. https://www.youtube.com/watch?v=Jy831mFurbw

Wow, this is incredible. I used to have a Sharp MZ as a kid. Sadly I've lost mine, but I know someone who has one. Might get them to play this!

The MZ-80A was my first computer, so I've always had a fondness for it. A very fun little machine. :) 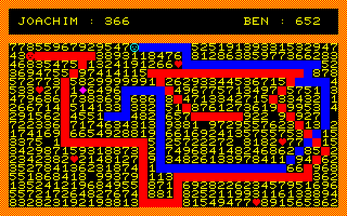 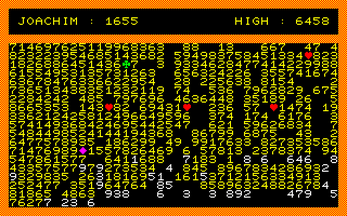 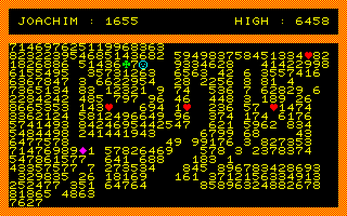 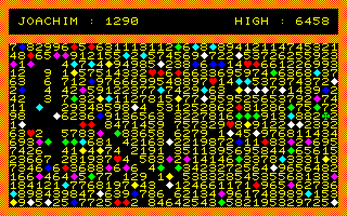 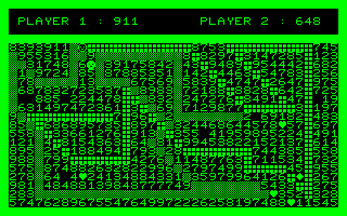 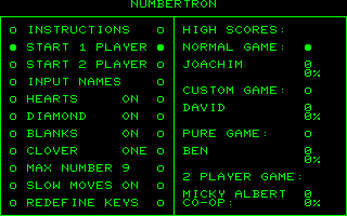